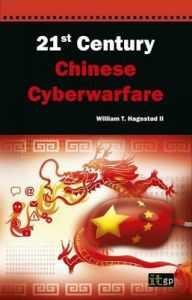 The Making of a Neuromorphic...