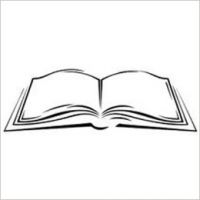 Other books by Vivek Garg