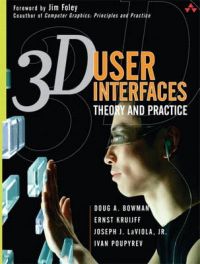 WebGL: Up and Running (English)