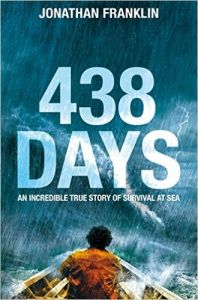 Percy Jackson and the Titan's...

Where She Went (English)...

Percy Jackson and the Battle of...