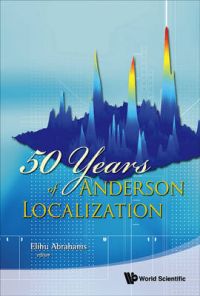 Local Geometry of the Fermi...