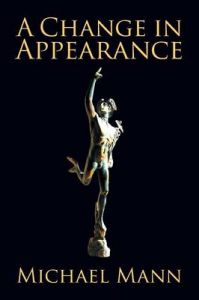 A Change in Appearance

Other books by Michael Mann

An Outline of Icibemba Grammar

The Chinar Leaves : A Political...

The Madwoman in the Volvo

Growing a Feast - The Chronicle...

Leaving Microsoft to Change the...