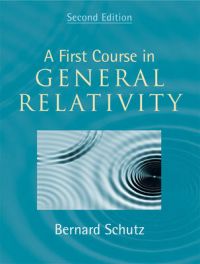 A First Course in General Relativity

The Perfect Theory a Century of...

A Briefer History of Time...

The Edge Of Reason: Dispatches...