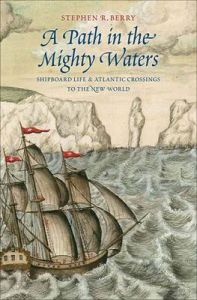 A Path in the Mighty Waters: Shipboard Life and Atlantic Crossings to the New World

The Incredible History of...

Atlas of the Transatlantic Slave...