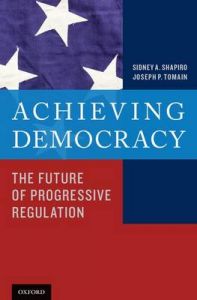 By: Sidney A. Shapiro