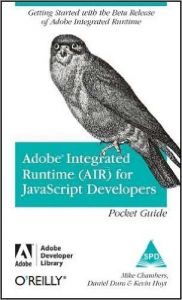 The New How: Creating Business...