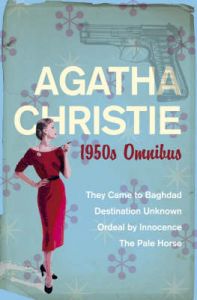 Other books by Agatha Christie 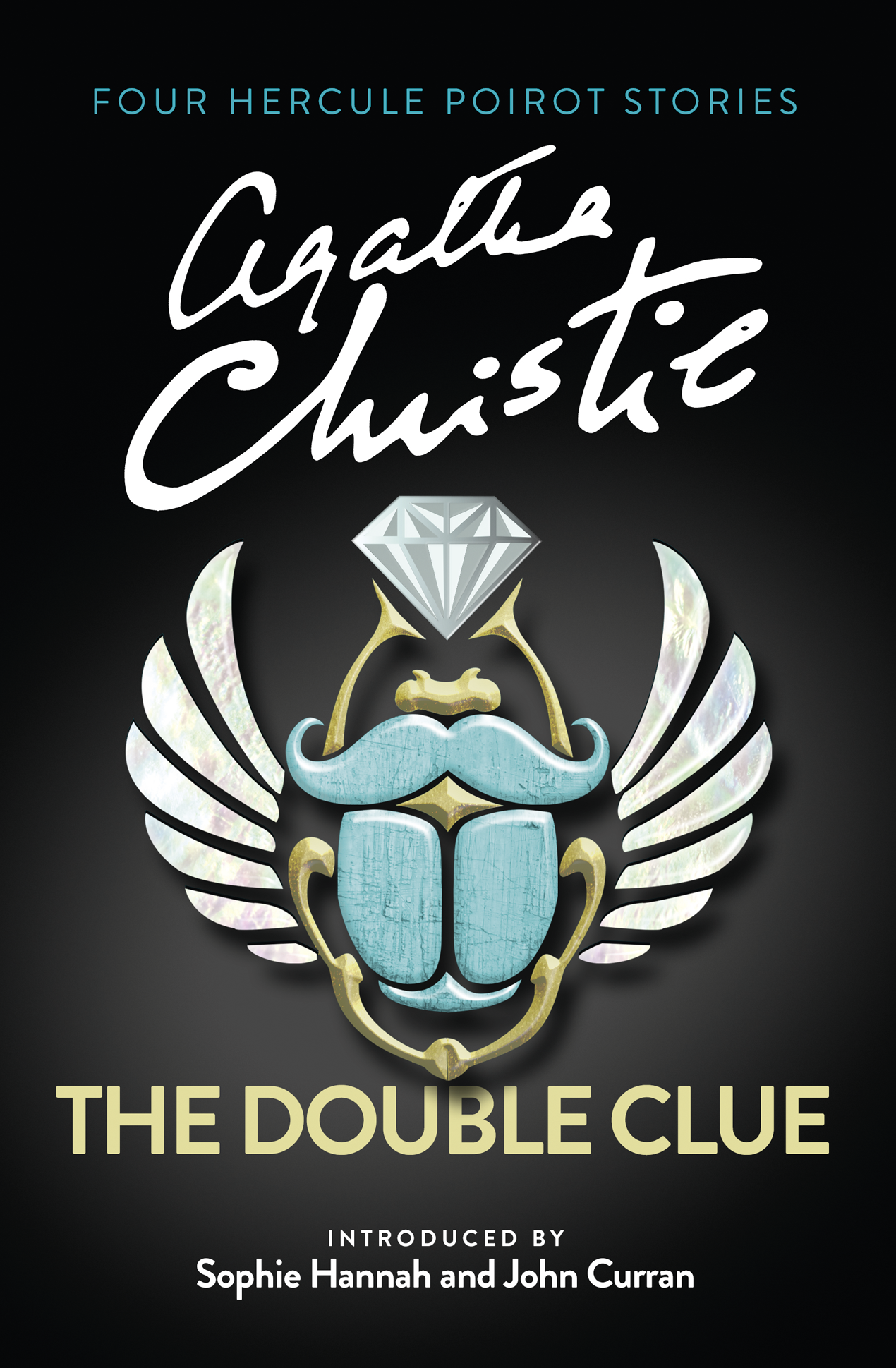 The Double Clue And Other...

The Murder of Roger Ackroyd...

Murder on the Orient Express...

Miss Marple And Mystery The...

There are No Problem Horses,...