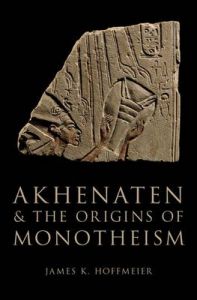 Akhenaten and the Origins of Monotheism

Gods of the Egyptians

by Sir E. A. Wallis Budge

Agnostic Khushwant : There Is No...