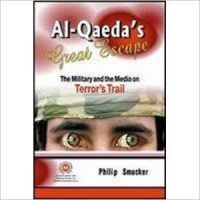 Other books by Philip G. Smucker

No Hero: The Evolution of a Navy...