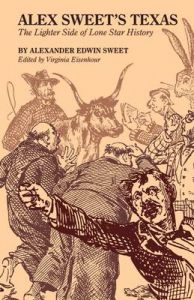 Alex Sweet's Texas: The Lighter Side of Lone Star History

California Rising: The Life and...

Bush's Brain: How Karl Rove Made...

by Professor John A Jakle