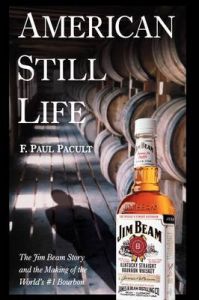 American Still Life: The Jim Beam Story and the Making of the World's No.1 Bourbon

Barbarians at the Gate