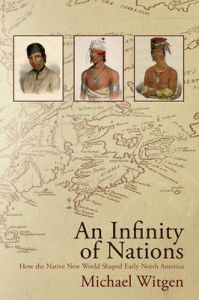 An Infinity of Nations: How the Native New World Shaped Early North America

Three decades of political and...

A Short History of African...

Ethnology of the Yuchi Indians