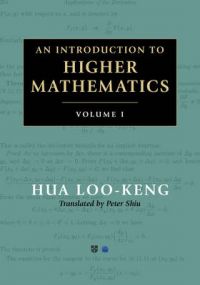 Other books by Loo-Keng Hua

An Introduction to Higher...