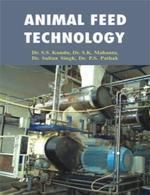 Issues in Ethics and Animal Rights

by Manish A. Vyas