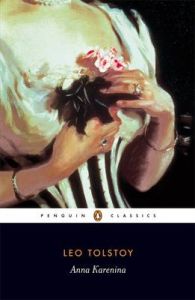 Other books by Leo Tolstoy

The Death of Ivan Ilyich and...

Doctor Faustus: The Life of the...