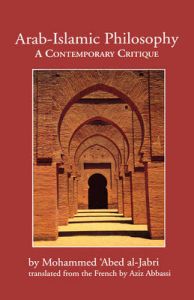 Islamic Thoughts and Its Philosophy

The Rubais of Rumi: Insane with...