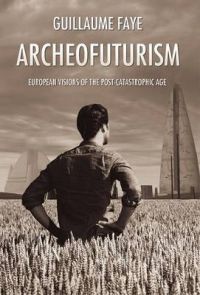 by Mahavir Prasad And R. Morarka

The English In India New...

Poverty And Under Development...