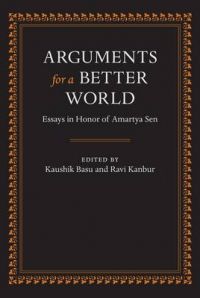 The Retreat of Democracy and...

An Uncertain Glory: India and...

Teaching And Technology For...