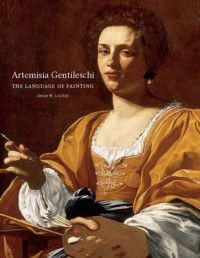 Artemisia Gentileschi: The Language of Painting