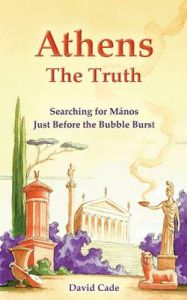 Athens - the Truth: Searching for Manos, Just Before the Bubble Burst

The Life and Times of Sir Thomas...

Traveling with Pomegranates: A...