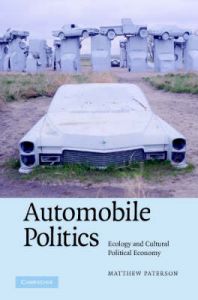 Mathematical Economics and the...

Maoists In Nepal: From...