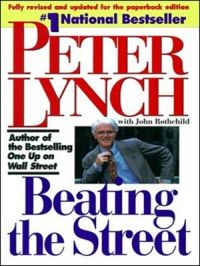 Other books by Peter Lynch