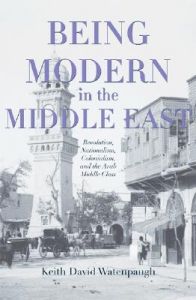 Being Modern in the Middle East: Revolution, Nationalism, Colonialism, and the Arab Middle Class

The New Middle East: The World...

The Sabra: The Creation of the...