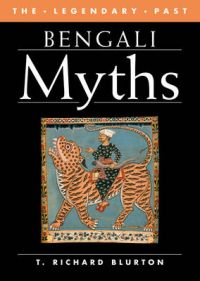 Other books by Richard Blurton

by Henry A. Kissinger