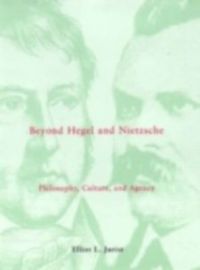 Beyond Hegel and Nietzsche : Philosophy, Culture, and Agency (English) (Hardcover)

The Longman Standard History of...

Why India is Not a Great Power...