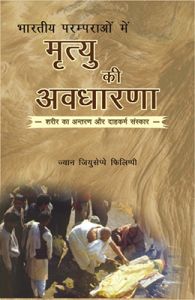 Other books by Gian Giuseppe Filippi

Mrtyu: Concept of Death in...

Mrtyu: Concept of Death in...

by M. A. Chaudhary