Track Order Your Cart
Buy Books Online > Theory of art > Black: The History of a Color 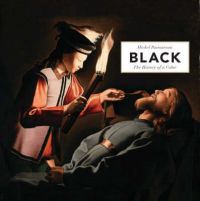 Black: The History of a Color

Foxy: My Life in Three Acts

Vision from the Inner Eye: The...

Buddhist Iconography in the...