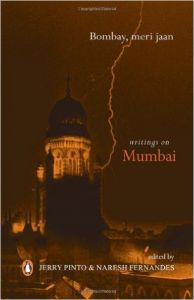 Other books by Jerry Pinto

When Crows are White

by Rabindranath Tagore was a Bengali writer and musician, as well as the first Non - European to win the Nobel Prize in Literature, in 1913.

In Sun And Shower

The Blue Grove: The Poetry of...