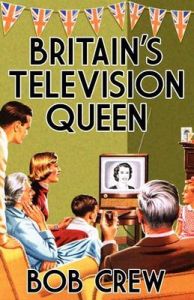 Queen Elizabeth II and the Royal...