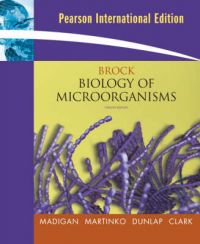 Other books by Michael T. Madigan