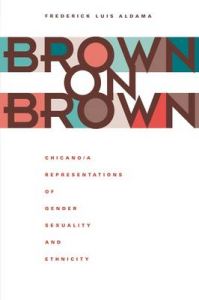 Brown on Brown: Chicano/a Representations of Gender, Sexuality, and Ethnicity

Other books by Frederick Luis Aldama

Spilling the Beans in...

Why the Humanities Matter: A...

Your Brain on Latino Comics:...