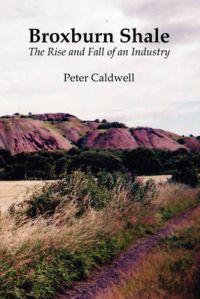 Broxburn Shale: The Rise and Fall of an Industry

Other books by Peter Caldwell

by Amory B. Lovins

Groundswell: The Case for Fracking