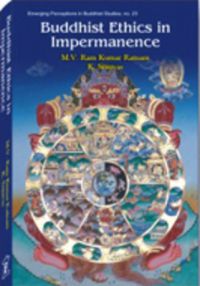 Faith And Philosophy of Buddhism