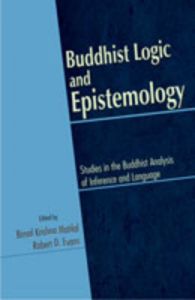 Walking Along the Paths of...

by Dalai Lama B. Alan Wallace