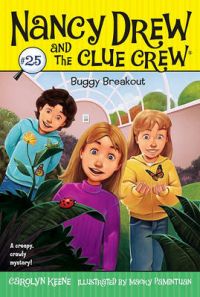 Nancy Drew Diaries: Curse of the...