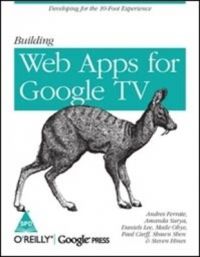 by , Boulder, where he graduated with a degree in Physics and Mathematics. He lives in Denver with his partner of 13 years.