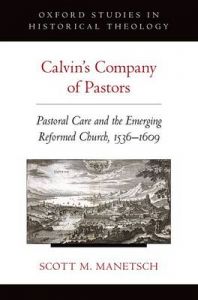 The Moral Culture of the...

The Buddha From Dolpo (English)...