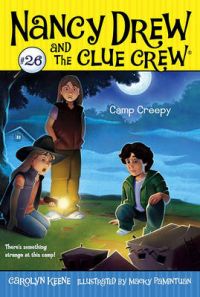 Kidnapped at the Casino