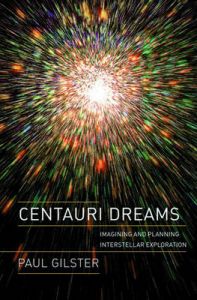 Dynamics and Mission Design Near...

Mankind Beyond Earth: The...

by Claude A. Piantadosi