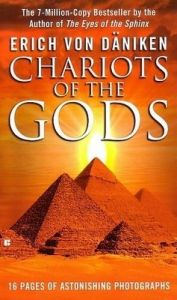 Chariots of the Gods (English)