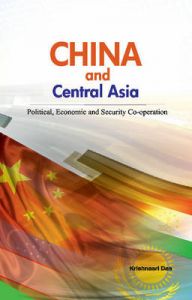 Other books by Krishnasri Das