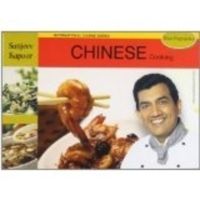 Other books by Sanjeev Kapoor