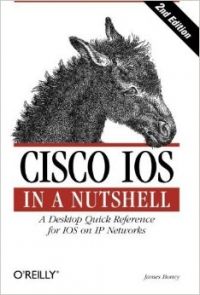 Java in a Nutshell: A Desktop...