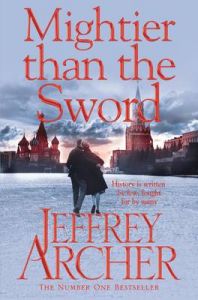 Other books by JEFFREY ARCHER

Be Careful What You Wish For...

Shall We Tell the President