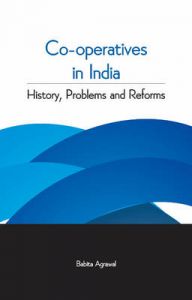 Other books by Babita Agrawal

Social Problems in the Age of...