Track Order Your Cart
Buy Books Online > Colleges of higher education > College: What it Was, is, and Should be 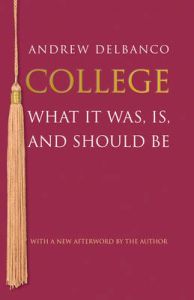 College: What it Was, is, and Should be